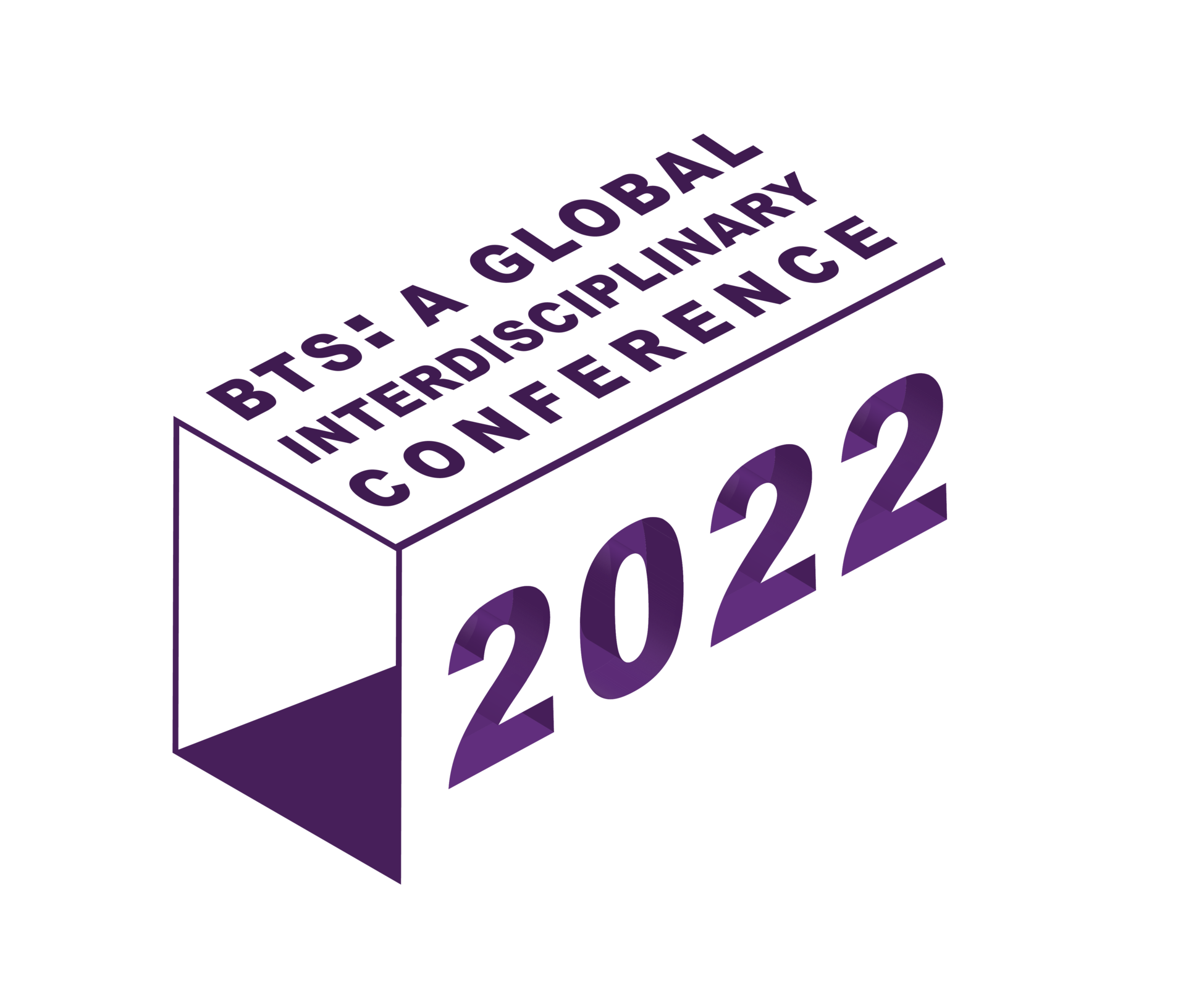 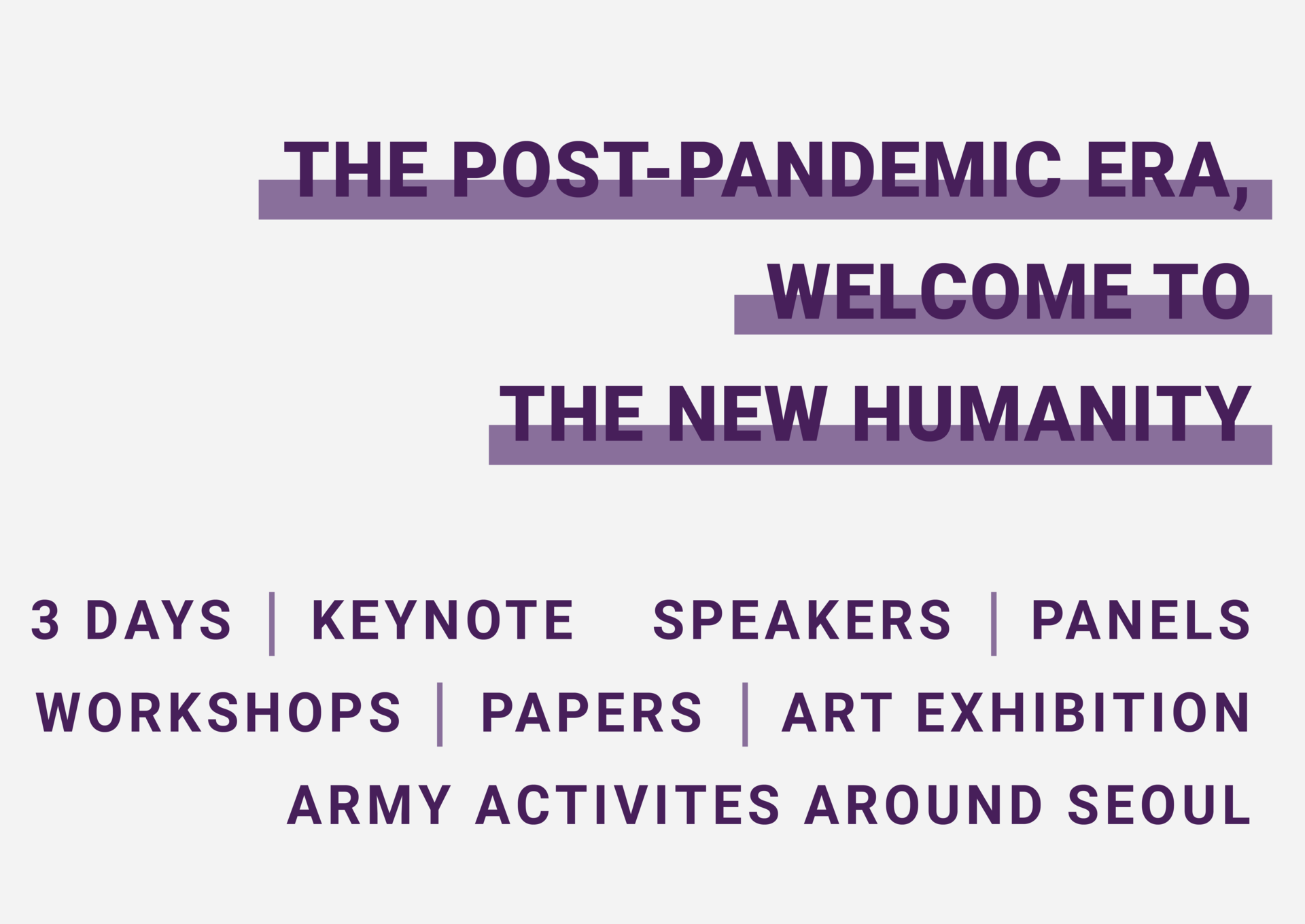 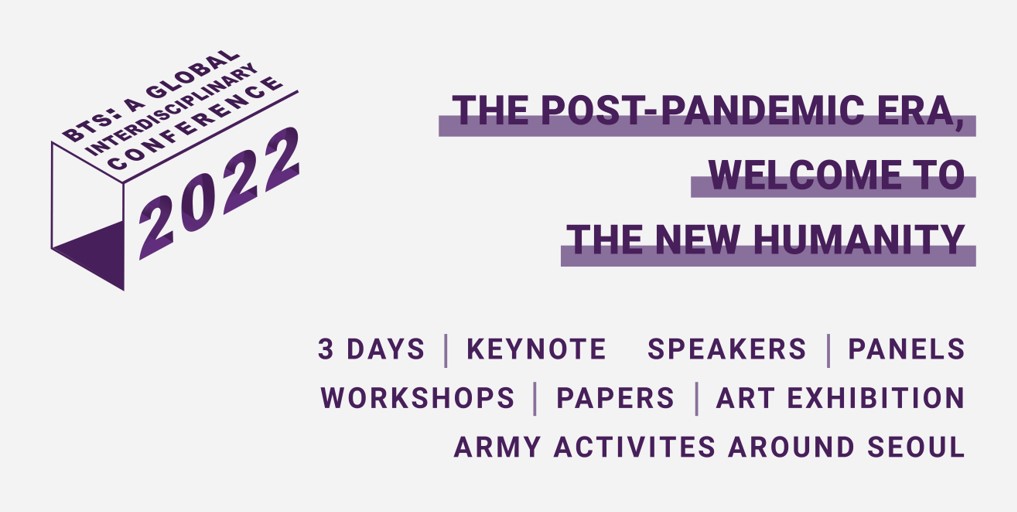 The Post-Pandemic Era, Welcome to the New Humanity

The third BTS Global Interdisciplinary Conference will be held on 14th-16th July 2022 at Hankuk University of Foreign Studies in Seoul, Korea. The theme of the conference is “The Post-Pandemic Era, Welcome to the New Humanity.”

The COVID-19 pandemic has been a disruptive force that left us heartbroken and uncertain, feeling like the world had stopped.

However, we are resiliently making our way back, meeting new challenges and making new opportunities. As we begin to think army as a global community, with hope and anticipation for 2022,  we are seeking answers that can serve as a mikrokosmos of welcome for our world. We will continue to move forward, inventing fulfilling and vital new modes of life with a sense of confidence.

The third BTS Global Interdisciplinary Conference will explore the interests and concerns of BTS and ARMY.

This conference seeks to bring together academics, fans, practitioners, and artists, in a supportive and inclusive space to share research that will expand the possibility of the New Humanity.

We wish to share dialogue and reflection, respect each other's dignity, form new friendships, and forge a renewed sense of community.

Presentation or panel topics include but are not limited to the following :

The annual BTS Global Interdisciplinary Conference will be held in a hybrid format, in Seoul, South Korea and online, on July 13-16. We welcome proposals for workshops to be offered in conjunction with the conference.

The workshops will take place at the beginning of the conference on July 13, 2022 on-site in Seoul.

Each workshop is allocated 2-3 hours to concentrate on a single topic associated with BTS. Workshops provide a great opportunity for attendees with shared interests who want to engage in intensive seminar-style discussions OR participate in interactive activities (e.g., co-design, demos, storytelling, installations, etc.). 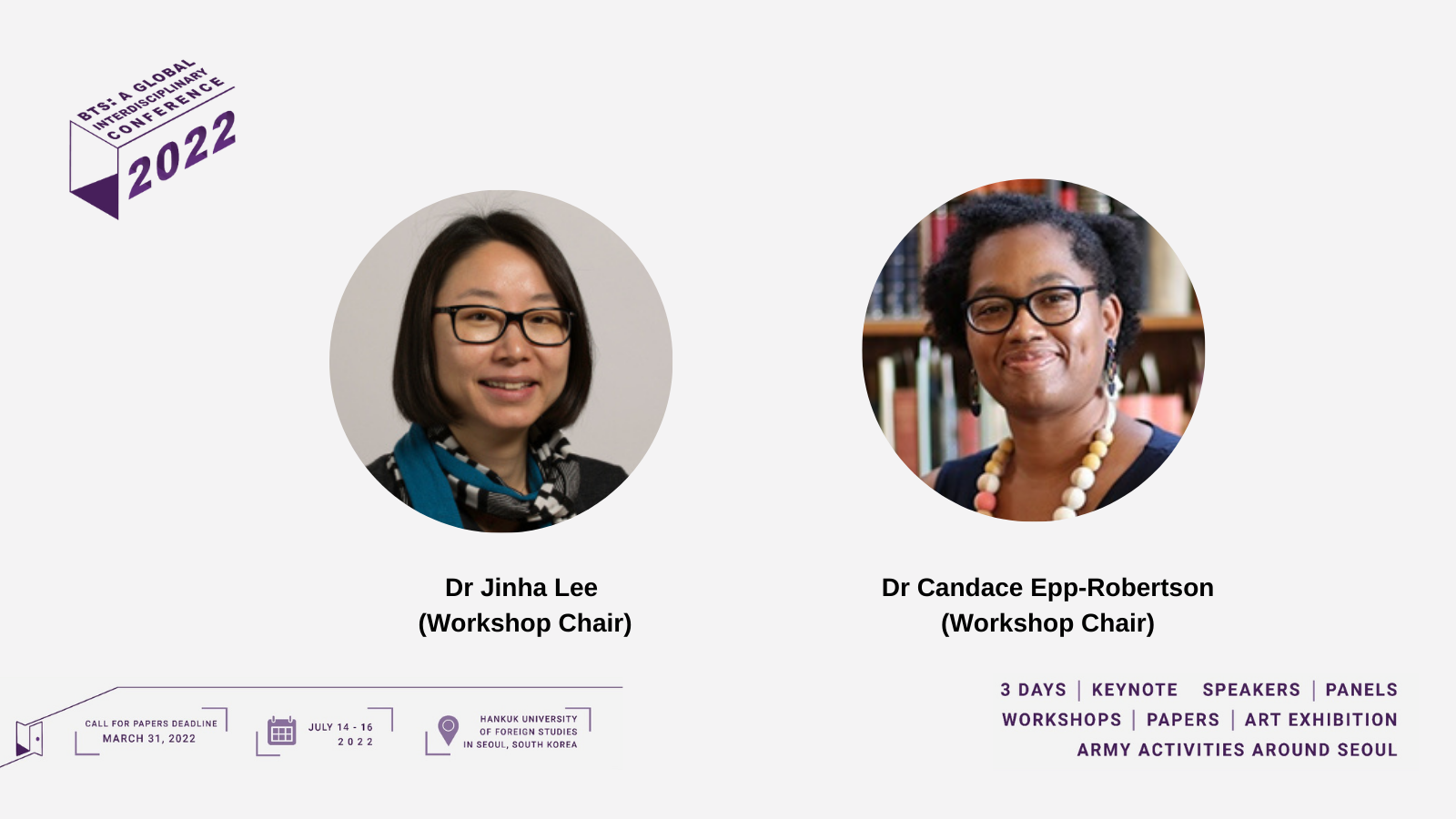 Workshop proposals should consist of a 2-4 page abstract including the following information:

Acceptance/rejection decisions will be made by the Workshop Chairs, and notifications will be sent by May 17, 2022. The decision will depend on the following criteria:

For additional information about Workshops, you can reach the Workshop Chairs via email ceppsro@unc.edu and  jinhalee@uw.edu.

Please send your general inquiries about the conference to  btsconference22@gmail.com

Re-thinking Fandom Studies : The position of the Aca-fan as an Insider 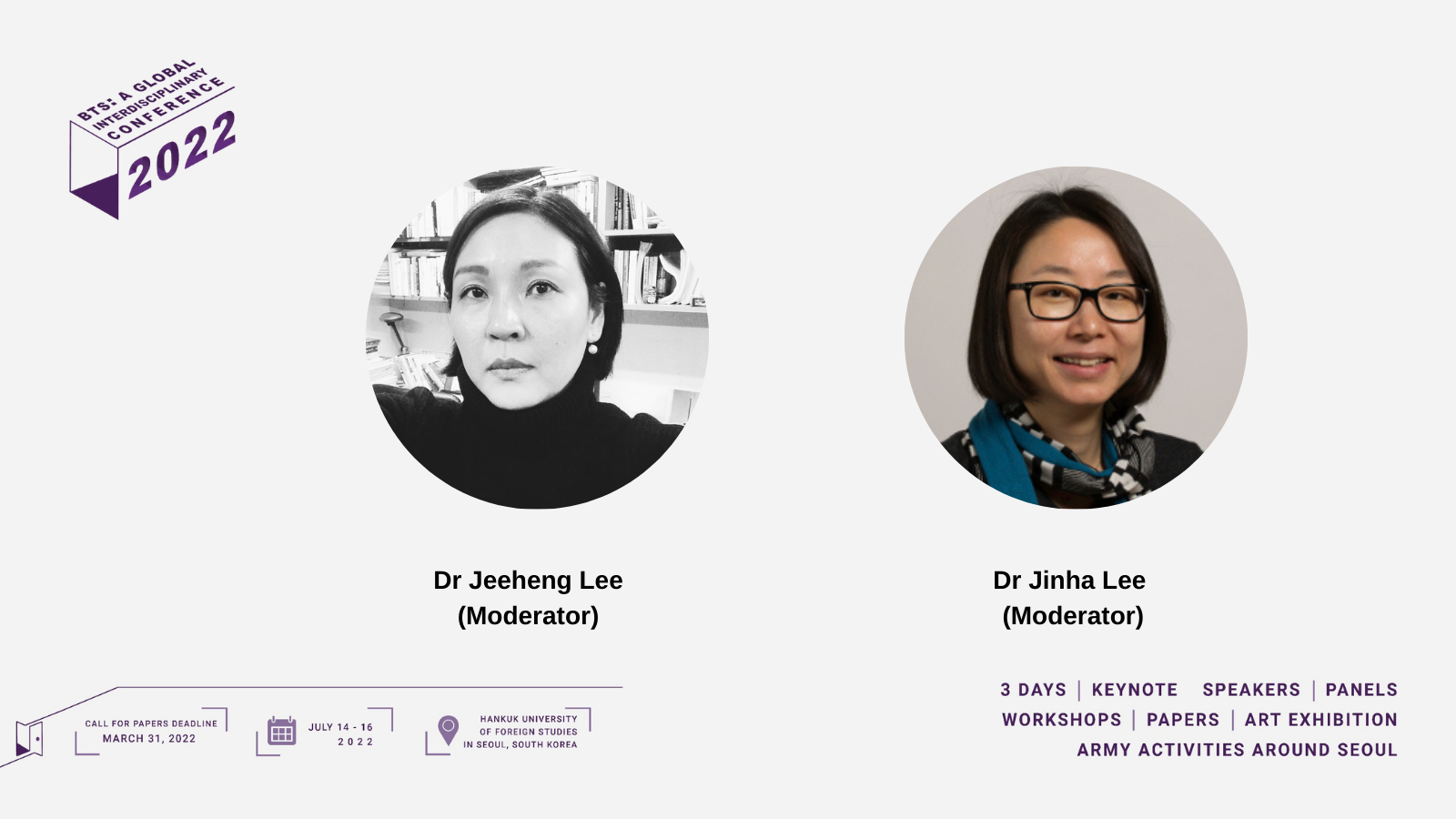 Popular culture research has been criticized for erroneously equating popularity among the general public with cultural values, undermining academic authority, and praising things that are not of high culture. Cultural studies researchers have challenged these assumptions by focusing on the politics of popular culture as a social practice worthy of being examined because of what it can reveal about society.

As seen from the very etymology of the word "fanatic," fans have often been perceived and described as obsessive and abnormal, thus resulting in many fans and fandom communities being relegated to marginalized positions in mainstream media and academia. Fandom research responds to these claims by centering  fans as creative and engaged audiences or political agents rather than “abnormal” people.

The fandom researcher can take on the role of a cultural translator who explains the cultural aspect of an unfamiliar world to those who are not part of the community. While some researchers maintain a critical distance with the fandom to maintain academic fairness, this is not the sole research stance one must assume.

A view derived from an outsider's perspective can lead to a dilemma of othering the fandom or shoehorning the phenomenon to fit it into one's theoretical framework. One way to avoid this is to actively listen to fans, asking them directly about their experiences or becoming a fan or the researcher who is also a fan participating as an insider, that is, becoming an aca-fan.

Aca-fans is a term used to describe researchers/academics who identify as fans within a specific fandom and who seek to conduct research based on their knowledge and experiences as both fan and academic. Still, ironically, for this very reason, they are often questioned and criticized by both academia and their fandom regarding the validity of their research.

This round table discussion will engage with the dilemmas of aca-fans. We explore how aca-fans can deepen their understanding of the fandom without alienating them and how fans and researchers can coexist without marginalizing questions about the position and role of Aca-fan as an insider in the fandom. 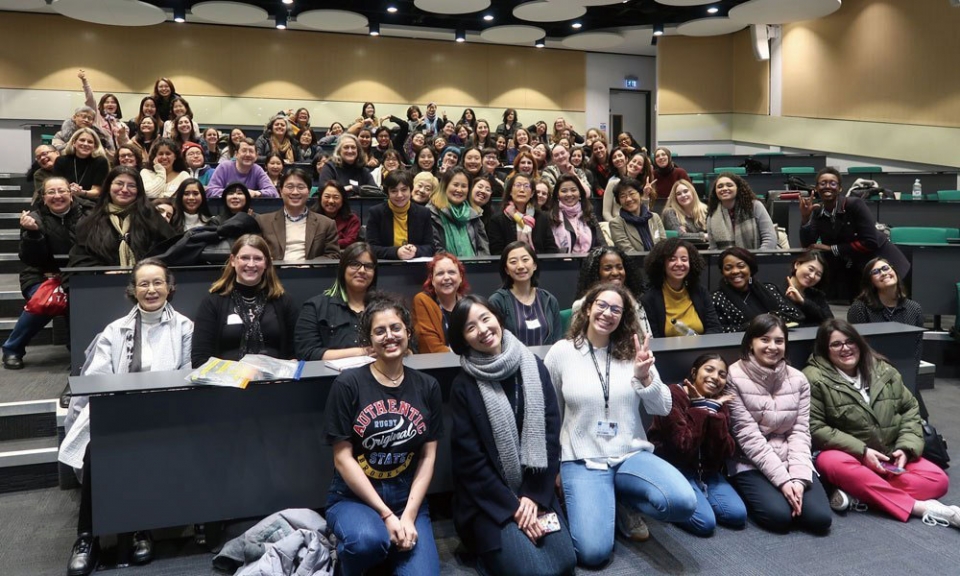 The 1st  <BTS : A Global Interdisciplinary Conference> at Kingston University 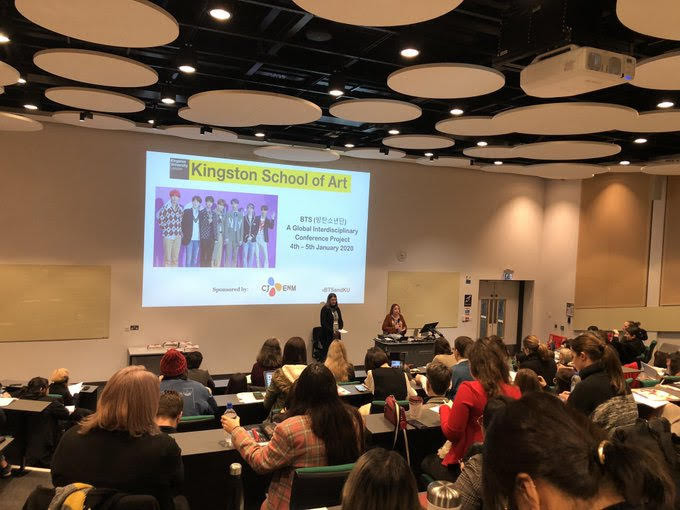 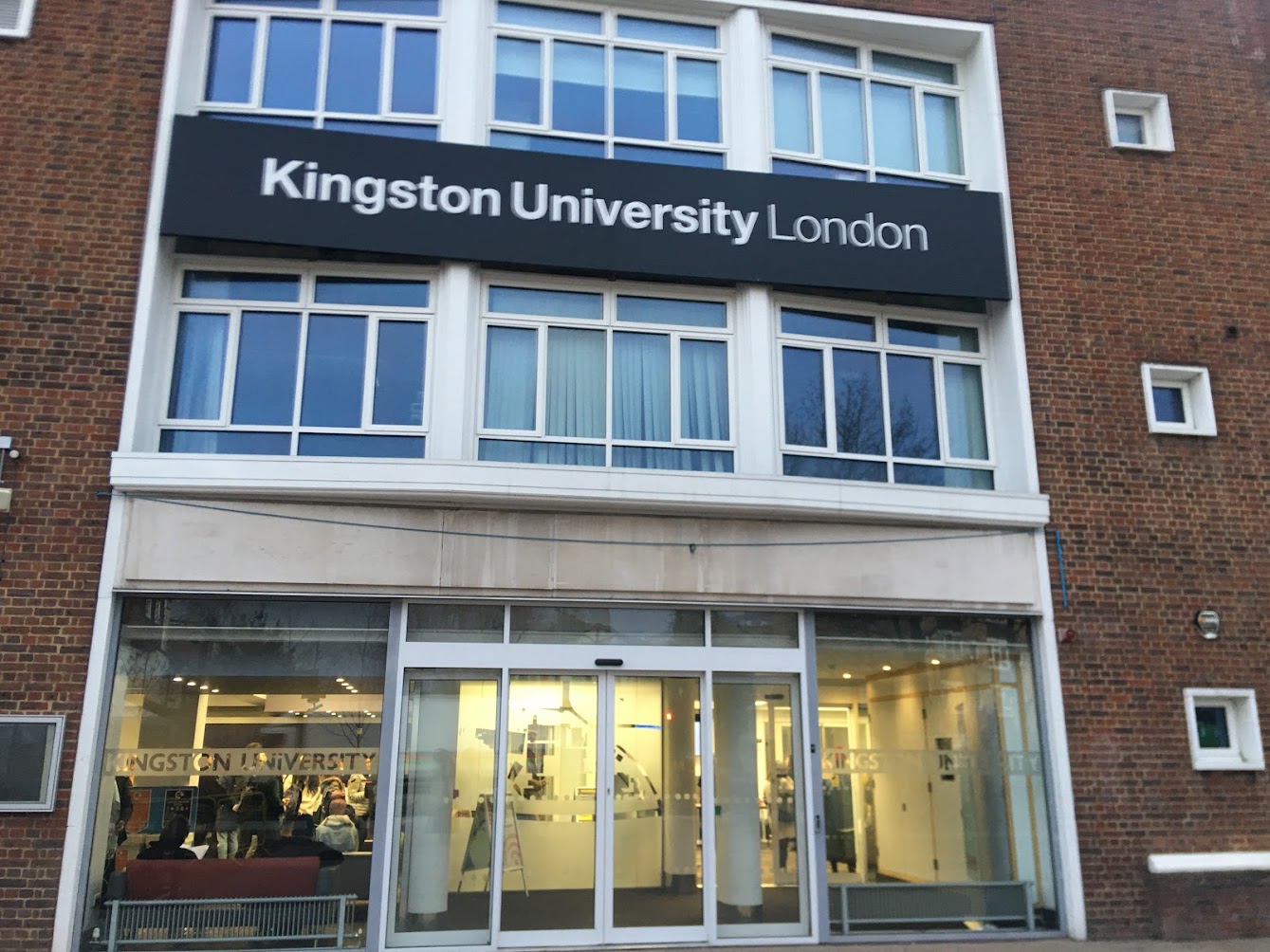 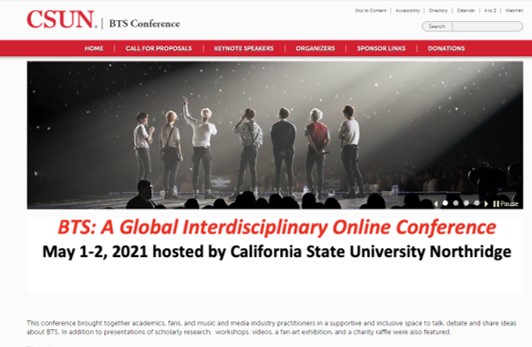 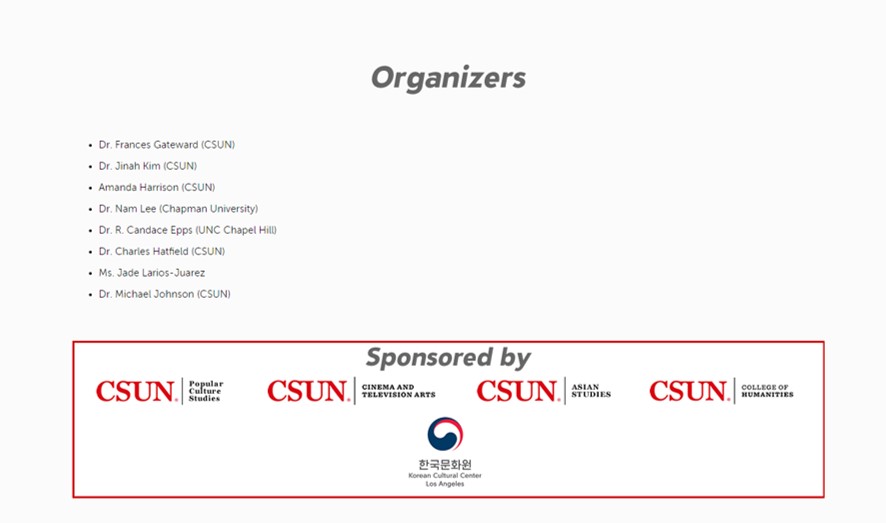